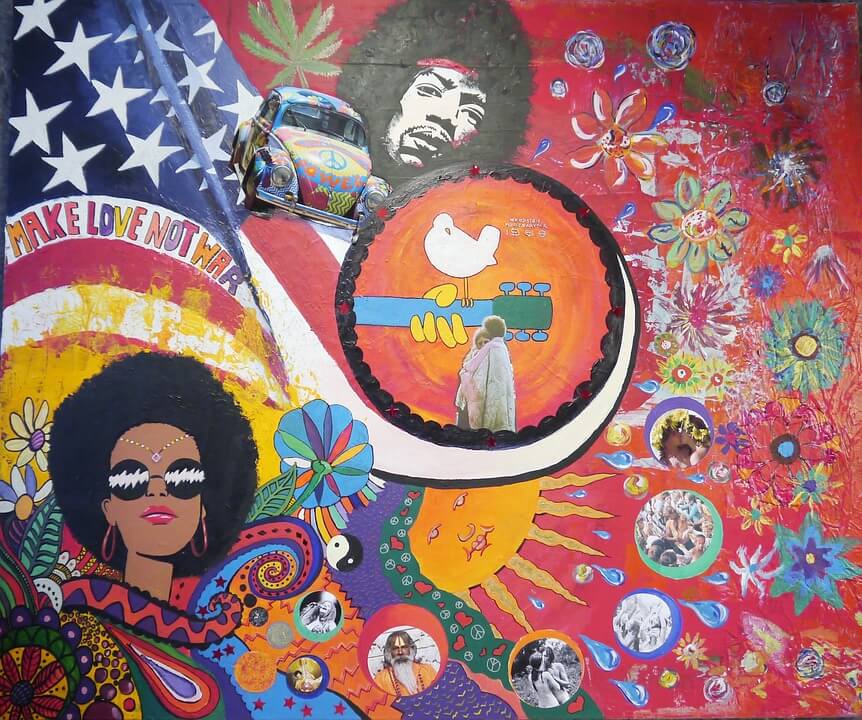 Introductions Are In Order

Music has always been an integral part of my life. There’s nothing like jamming to a good song while on a road trip, channeling your inner beast while at the gym or just chillin’ at home! Likewise, during the sad times a certain song can sometimes release a sea of turbulent emotions – the bad, the worse and the ugly! Powerful stuff.

Music (and art in general) is a universal language we perceive through our senses and use to express the thoughts and feelings for which words fall short. In that sense, it is as much an instrument to transmit ideas, as it is a compilation of ordinary vibrations. I personally find it as a great way to explore life, because listening to new music means approaching things with an open mind, which can lead to some awesome discoveries!

The Mission: Spread The Word

Not too long ago I thought that the music that was played on the TV & radio stations was the be all end all. I felt bummed out, because I couldn’t seem to find something that really clicked with me. Boy, was I wrong! Turns out that beneath the surface layer of songs you hear in shopping malls and fast food restaurants there’s an incredibly rich & vast world of music waiting to be explored! Seriously, the sheer variety and diversity of genres and great artists out there is just mind-boggling… We’re truly privileged to be alive in times when access to music is easier than ever!

In my pioneering journey through the musical realms I’ve come across some amazing artists that literally transformed my life. In these post series I’m going to introduce some of my favorite albums and artists, since they’ll probably never make their way to the general scene. Nonetheless, in their artistic craftsmanship, they’ve undoubtedly managed to encapsulate the brilliance of the human creative spirit.

Since I believe in the free circulation of ideas, my mission is to draw attention and help them reach as wide an audience as possible. Hopefully, you’ll discover some of them for the very first time!

So, turn on your speakers or headphones and brace yourselves for the ride ahead. I hope our journey takes you to previously uncharted territory, where the gods of spinal tingles, creativity and excitement all come to bestow their gifts upon you! Vamos!